Janet's Four Favorite Gift Ideas and One Book, of Course 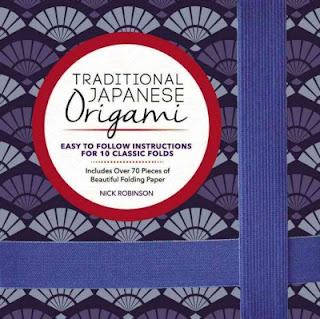 Traditional Japanese Origami by Nick Robinson (Rockpoint, $15.99)
This set includes seventy pieces of exceptional origami paper and an instruction book housed in a beautiful cover. (A variety of other origami sets are also available at the store.)

Left Right Ergonomic Crayons (International Arrivals, $7.95)
Perfect for little grips with either hand, this crayon set is non-toxic, erasable, and eco- friendly. This year, we have a large variety of drawing, coloring and painting sets along with both children's and adult coloring books.

Feathers Gilded Journal by Margaret Berg (Blink, $14.99)
From the whimsical to the simple and practical, journals make a great gift for the writer, the artist, the scribbler in all of us.

Dusk by Uri Shulevitz (Farrar Straus Girooux, $17.99)
One storybook that points the reader to all the lights of the winter festival. 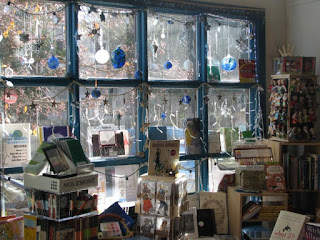 Searching for a recommendation? We've been compiling staff pick lists, in print and on the blog, for nearly 5 years! The print copies are all collected in binders at the store -- feel free to peruse whenever you're in and looking for inspiration.

Here, meanwhile, is a sampling of our lists online -- Apologies for not getting it out until the seventh day of Chanukah... Check them out, and feel free to comment, particularly if you have a book you'd love to recommend that fits the theme!

First, some general links (including some labels available in the sidebar): 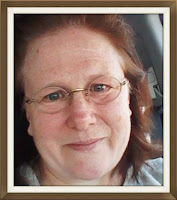 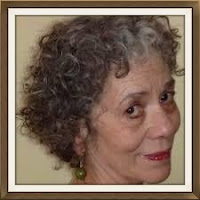 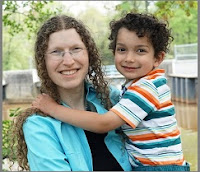 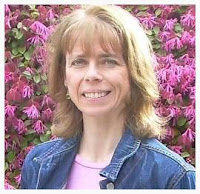 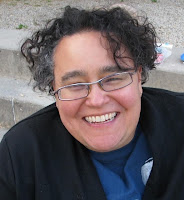 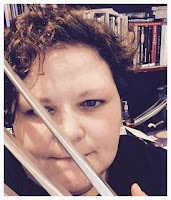 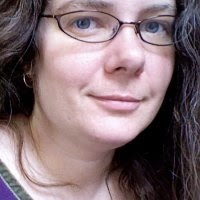 - Sheila’s Five Books of Adventure for Warrior Girls...and Boys
- Sheila’s Five Series for When I Want My Books to Be Candy
- Five Jewish-y Books that Sheila Likes a Lot, for Many Ages
- All of Sheila's Picks 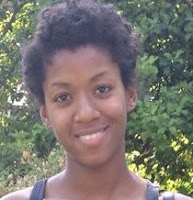 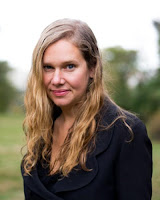 Posted by Big Blue Marble Web at 12:59 PM No comments:

Most, but not all, courtesy of the Unemployed Philosophers Guild. 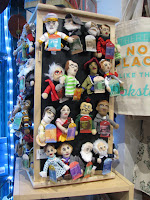 Famous People Magnetic Finger Puppets!
Haven't you always wanted Frida Kahlo on your fridge, or near to hand? Rosa Parks? Betsy Ross? Get several at a time, and stage fantastic conversations: poets Walt Whitman and Rumi and Sylvia Plath, Sappho and Pete Seeger (with their stringed instruments), Che Guevara and Emma Goldman, Darwin and Einstein, or Zora Neale Hurston and Joan of Arc (points if you know why). Also, check out our supply of Schrödinger's cat puppets! But hurry -- until you look, you won't know whether we still have them...or not.

Heat Changing TARDIS mug
With the addition of only a hot cup of tea (or other liquid), this amazing Police Call Box will dematerialize and then rematerialize all the way on the other side of the mug! We also have mugs of banned books, Yiddish proverbs, Shakespearean insults, and heat-activated constellations.

Jews Glasses
When Micah was 3, and Passover came around, we sat at dinner and told him about the

holiday. We talked about slavery, and his Jewish ancestors, and his African American ancestors, and I told a brief version of the story of the Jews' escape from Egypt. He listened patiently, and at the end he asked, "So what happened to the red stuff?" Red stuff? We hadn't talked about the plagues...or named the sea... "You know," he prompted, "the juice!" Oh, the juice. The juice who escaped from slavery. Oops.
So here are some Jews glasses covered with the names and images of famous Juice. Drink up! 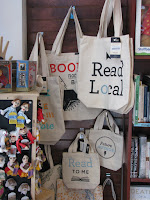 Totes Adorbs
From manatees sharing tea (or octopi serving pie) to "Books, Not Bombs," to the little "Read to Me" and "Future Author" versions, we have charming, literary, useful canvas tote bags for your every book-carrying need. (Oh, and it turns out they can carry other things, too.)

Encouragemints and Empowermints
These are tiny peppermints in tiny tins featuring the images of, respectively, Mr. Fred Rogers and Rosie the Riveter. Give yourself a boost! 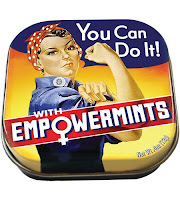 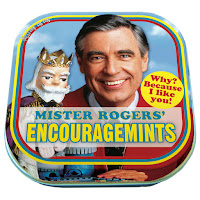 Posted by Big Blue Marble Web at 11:00 AM No comments: 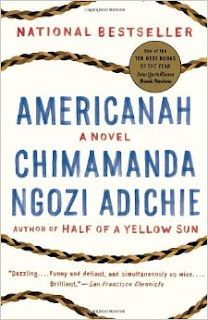