Exploring the Verse Novel with Cordelia 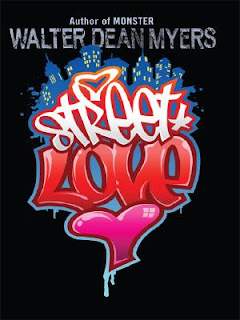 Thanhha Lai's verse novel Inside Out & Back Again won the National Book Award in 2011 and Karen Hesse's Out of the Dust won the Newbery in 1998. There's a wide controversy concerning how exactly to define a verse novel . . .some poets believe that verse novels betray the poetic form, some novelists think you can't create a powerful story writing in verse, others ask why bother, others say the verse novel is one of the oldest forms of literature. What do you think? Here are five critically-acclaimed verse novels for children and teens to get you thinking about this popular genre.

Home of the Brave by Katherine Applegate (Squarefish, $6.99)