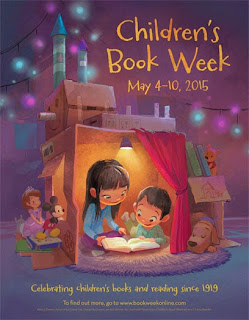 It's Children's Book Week! And so we offer you new and treasured book recommendations, from picture books to young adult, from graphic novels to verse novels. Read over our lists below, and come in and check out our offerings!

Among our own events this week are Shabbat Storytime on Friday morning, and an author reading Thursday night for Bayard Rustin: The Invisible Activist (ages 10 and up).

Check out the CBW website for national events and activities for kids of all ages. 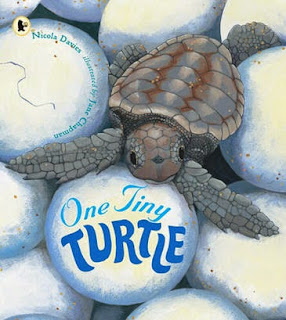 17 Things I'm Not Allowed to Do Anymore by Jenny Offill (Dragonfly Books, $6.99)

Heart and Soul: The Story of America and African Americans by Kadir Nelson (HarperCollins, $8.99/$19.99) 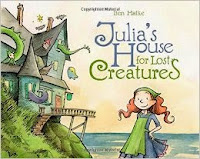 If I Had a Raptor and If I Had a Triceratops by George O'Connor (Candlewick, $15.99) 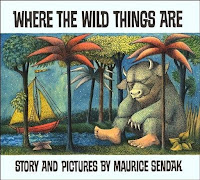 Where the Wild Things Are, Maurice Sendak (HarperCollins, $8.99)

Where Do Diggers Sleep at Night? by Brianna Caplan Sayres (Random House, $7.99)

I Have a Garden and I Planted Cheddarbunnies ...oh, okay, that hasn't been published yet.

Girl Who Circumnavigated Fairyland in a Ship of Her Own Making by Catherynne Valente (Square Fish, $7.99)

The Adventures of Beekle, The Unimaginary Friend by Dan Santant (Little, Brown, $17.00)

Other HP favorites: The Prisoner of Azkaban and The Order of the Phoenix

Cloudy with a Chance of Meatballs by Judi Barrett (Atheneum, $6.99)

A is for Activist by Innosanto Nagara (Seven Stories Press, $9.99)