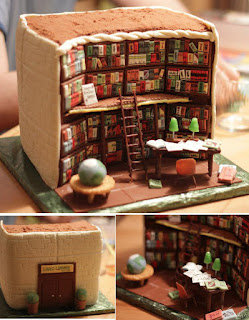 library cake by Kathy Knaus
The store is ten!
I raise my pen
here once again*,
invite you in...

Come on a splen-
did new adven-
ture: books as friends;
worlds without end.

From noisome fen
to Elvish glen,
from tenement
to cozy den.

From confluence
to monuments,
from Orient
to Occident. 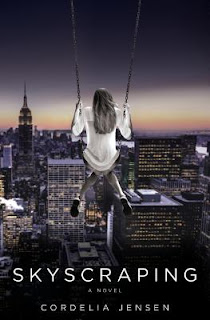 I recommend,
my brilliant friend,
Vorkosigan,
or Tolkien,

Expand your ken
with panda Zen,
and Where (or when!)
the Sidewalk Ends, 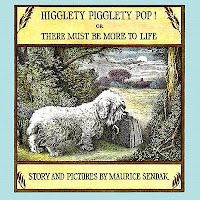 Come once, and then
come back again,
and you can say
you knew us when!

To you, our friends,
our denizens,
to you we send
our compliments. 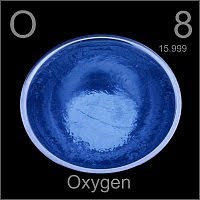 You surely are
our oxygen;
we hope we lend
you nourishment.

The store is ten!
Some say Amen.
Some shout, Again!
We thank you.
-Jen

*Please also enjoy a previous birthday poem from back when we were very young.****

**I have just learned that Carl Hiassen and Rick Riordan both pronounce their names with a stressed long-i in the first syllable. I did not know.

***Okay, so words like "in" and "Le Guin" don't actually rhyme with "ten" in my dialect; there's some, um, poetic license at work here. However, I do know some people with the appropriate vowel mergers, for whom this whole thing ought to rhyme perfectly. Almost perfectly. Better, anyway.

For those of us who love to color or have never colored or simply want to try a great way to relax, ADULT COLORING BOOKS HAVE ARRIVED. Here are five of my favorites: 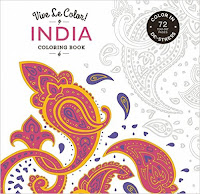 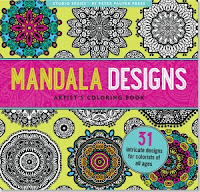 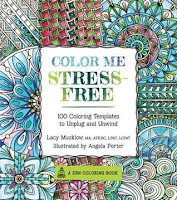 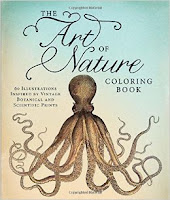 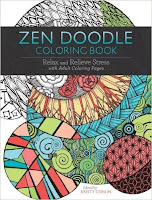 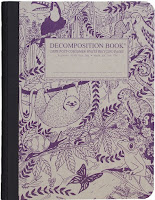 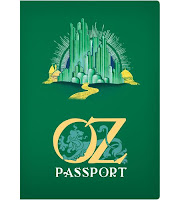 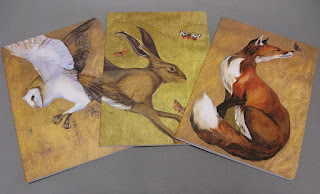 Posted by Big Blue Marble Web at 3:39 PM No comments:

Sarah's Five Favorite Feminist Books of the Year (So Far) 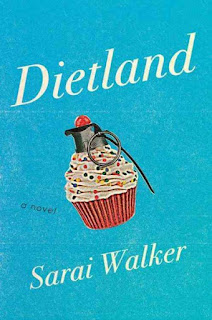 Dietland by Sarai Walker (Houghten Mifflin Harcourt, $26)
This is the story of Plum Kettle, an advice columnist who is waiting for bariatric surgery for her life to begin. It's also the story of Jennifer, a radical feminist counterterrorist group who changes Plum's life forever. I can't recommend this enough.

I Am Princess X by Cherie Priest (Arthur A. Levine Books, $19)
Visually stunning and lyrically beautiful story about two friends who find their way back to one another, even after the death of one. Incorporates a gorgeous webcomic and no romance.

Not Funny Ha-Ha: A Handbook for Something Hard by Leah Hayes (Fantagraphics, $17)
This is an illustrated book about abortion. It details the circumstances and experiences of two different women and the choices they make during their decision to terminate pregnancies. Hayes has done something incredibly moving and important and relevant in a world where Planned Parenthood is often struggling with budget cuts and pro-life protesters. The art is great, the words are great. I want to give copies of this to all my favorite feminists so we can gush about how awesome it is together.

Tonight the Streets are Ours by Leila Sales (Farrar Straus Giroux, $18)
Arden's life isn't going the way she expected. Her mother just left and her father isn't around. She spends a lot of time taking care of her younger brother and her best friend who is a trouble magnet. Her boyfriend is cute, but somewhat inattentive. Something is building in Arden. I initially disliked Arden - she martyrs herself for the people she loves and blames them for it. She decides to take a trip to New York to meet Peter, the author of a blog she loves, along with her best friend. The trip and the night following it turn out to be transformative for her. I won't spoil anything, but I will say this: Tonight the Streets Are Ours isn't a love story in the way you're expecting it to be. It's not about falling in love with another person. It's about learning to feel competent and independent. I want to walk down the street and hand a copy of this book to every teenager I see.

Lumberjanes by Noelle Stevenson, Grace Ellis, Brooke Allen (Boom!, $15)
This comic is everything. It's intentionally inclusive racially, including a couple of queer characters and dare I say a trans girl as well? More than that, it's fun and sweet and hilarious. This is everything I want in a comic and I cannot stop raving about how well written and well drawn this title is. There's adventure, supernatural elements, romance, three eyed magical foxes, some mythology, and sibling rivalry thrown in for good measure. It's appropriate for all ages, so after you're done reading it, you might pass it on to a younger nerd.


Sarah Sawyers-Lovett, November 2015
Posted by Big Blue Marble Web at 11:03 AM No comments: