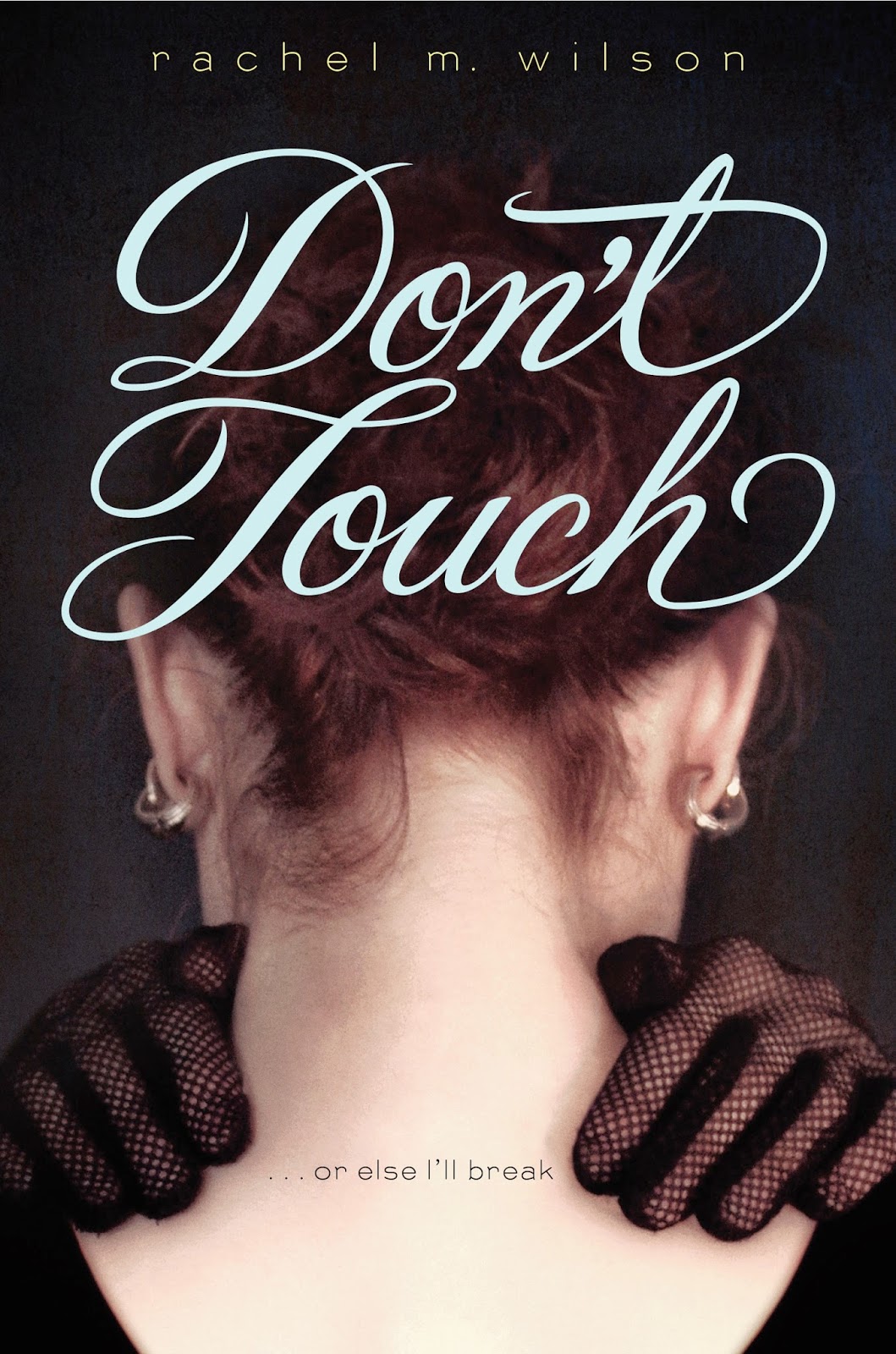 A Wrinkle in Time by Madeleine L’Engle, The Headless Cupid by Zilpha Keatley Snyder, and Jennifer, Hecate, Macbeth, William McKinley, and Me, Elizabeth by E. L. Konigsburg.
2. What are three books you’ve read recently that surprised you?

The Circle by Dave Eggers, Trent Reedy’s Divided We Fall, and Laini Taylor’s Daughter of Smoke and Bone.
3. What are three books that influence/d your writing?

Speak by Laurie Halse Anderson, Looking for Alaska by John Green, and All Rivers Flow to the Sea by Alison McGhee. 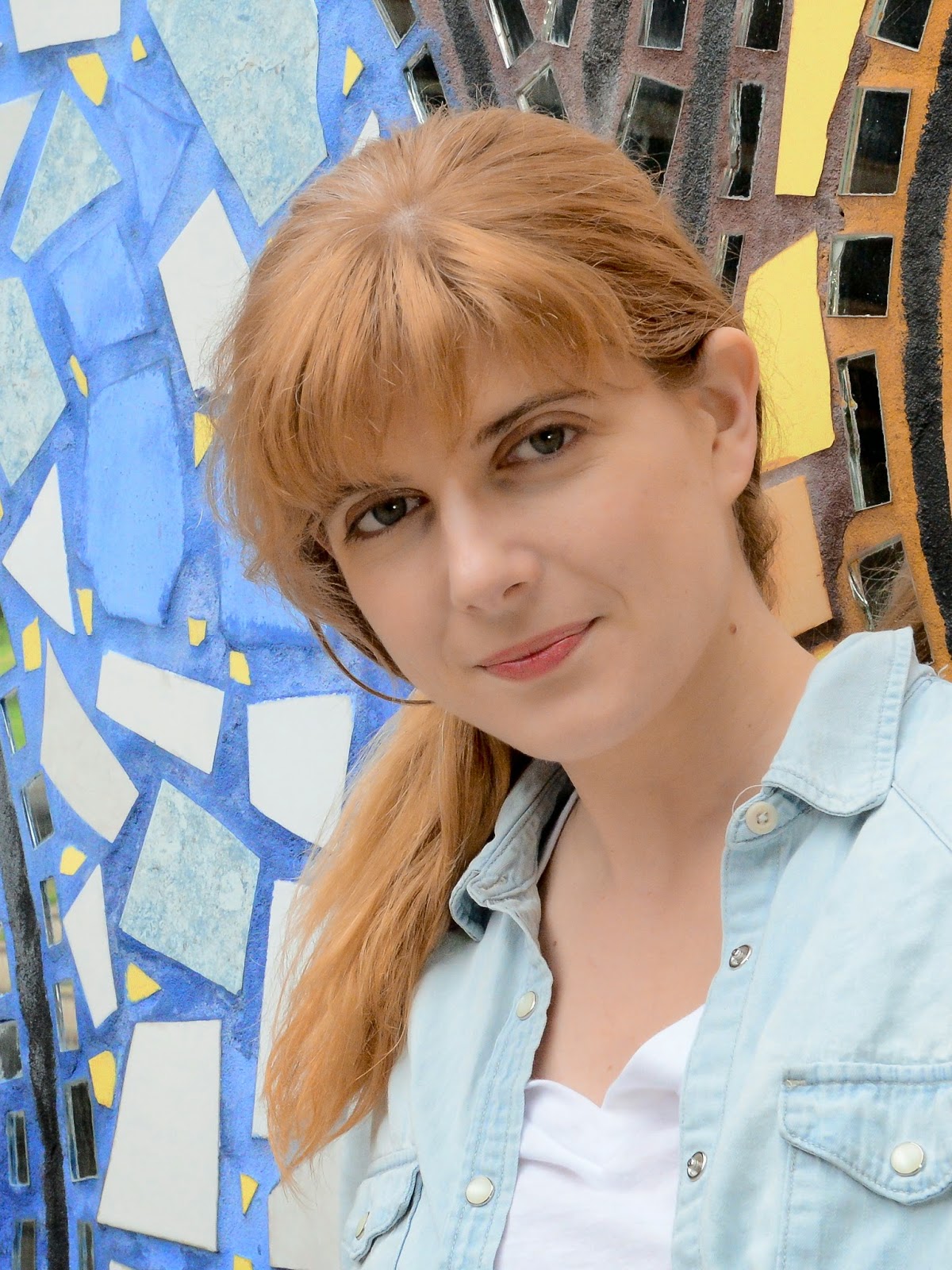 Rachel M. Wilson received her MFA in writing for children and young adults from Vermont College of Fine Arts. Don't Touch is her first novel. Originally from Alabama, she now writes, acts, and teaches in Chicago, Illinois.
You can find her at http://www.rachelmwilsonbooks.com
And more about the book here:
http://www.harpercollins.com/9780062220936/dont-touch

If you're local to the area, please let the bookstore know if you would like to order Don't Touch. You can email orders to orders [at] bigbluemarblebooks [dot] com, call (215) 844-1870, or come see us at 551 Carpenter Lane, in the Mt. Airy neighborhood of Philadelphia.
Posted by Cordelia Jensen at 9:00 AM

This book sounds wonderful! I've been eagerly awaiting its release and will enjoy knowing some inside information about how the story and characters evolved when I get to read it soon! Thanks, Cordelia and Rachel, for a great interview!

Awesome interview! So glad to hear more about Rachel's book. (Love the cover by the way.) I don't think I've seen a YA book on OCD. I'm excited to read this one.