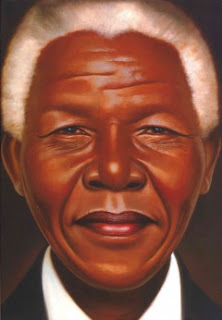 And the Mountains Echoed by Khaled Hosseini (Riverhead, $28.95)
Available on May 31, 2013, Hosseini's newest book is a multi-generational story about family complexities: wounds, betrayals, and sacrifice.

The Burgess Boys by Elizabeth Strout (Random House, $26.00)
Burgess Boys will be on the shelf by March 26th.  Strout again artistically describes the dynamics that shape families and the invisible threads that hold siblings together.

The Storyteller by Jodi Picoult (Atria Books, $28.99)
Due out on February 26th, Picoult's newest novel reveals in depth research into the pyschological aspects of the Holocaust: seeking forgiveness as a true turning of the soul requiring the efforts of a lifetime rather than a simple act of expressing remorse.  Who is it that ultimately grants that level of forgiveness?

The Genius of Dogs by Brian Hare and Vanessa Woods (E.P. Dutton, $27.95)
On March 5th, all dog lovers will have access to this volume of cognitive research which provides information about the roles dogs have taken in our daily life.